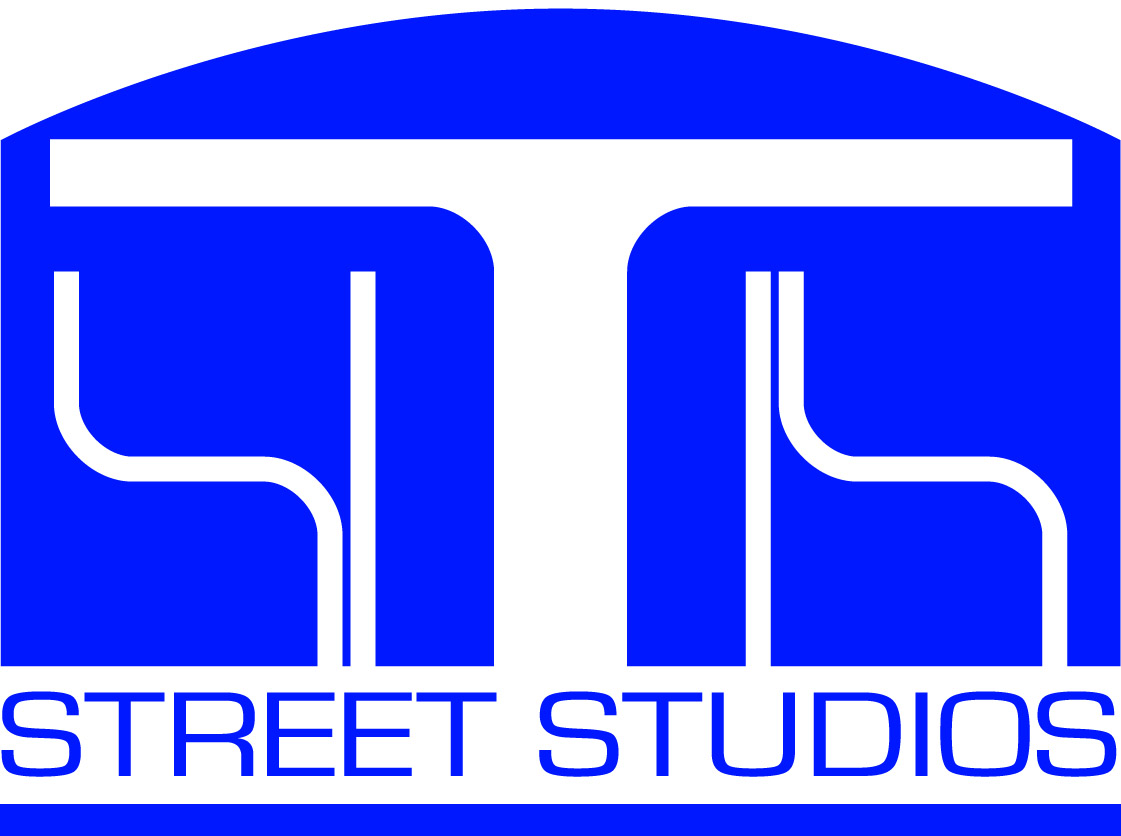 We Know Who Shot Kennedy 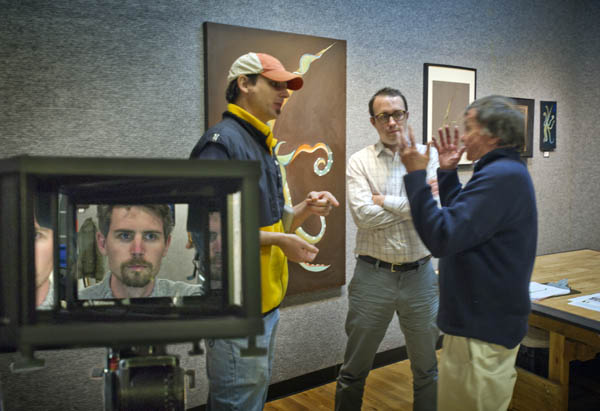 OK we don’t.  And neither does the film crew from the History Channel who was in the studio shooting a new documentary on the subject. But there are plenty of thoeries going around. And we did get to hear a few of them from the guests that were placed against the green screen stage at 4th Street Studios .

Here one of the knowledgable people on the subject, Josiah Thompson, was furthering his explanation to director Tony Bacon and producer Owen Palmquist.  While sound man Kevin Brown  appears to look on through the specialized teleprompter made for intimate and revealing interviews.

To find the real answers on who shot Kennedy, you will have to wait and watch the documentary when it airs in the History Channel later this year.